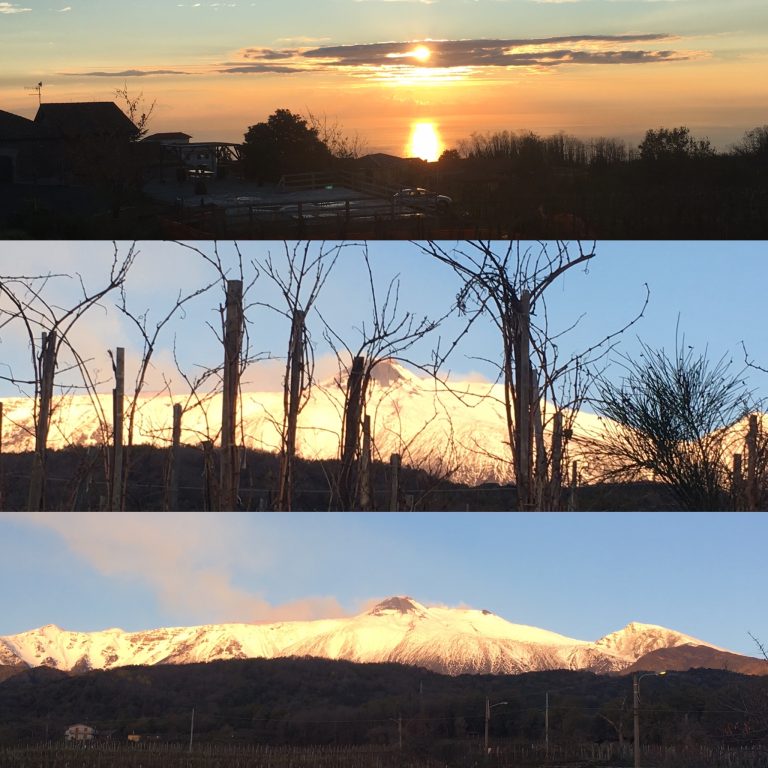 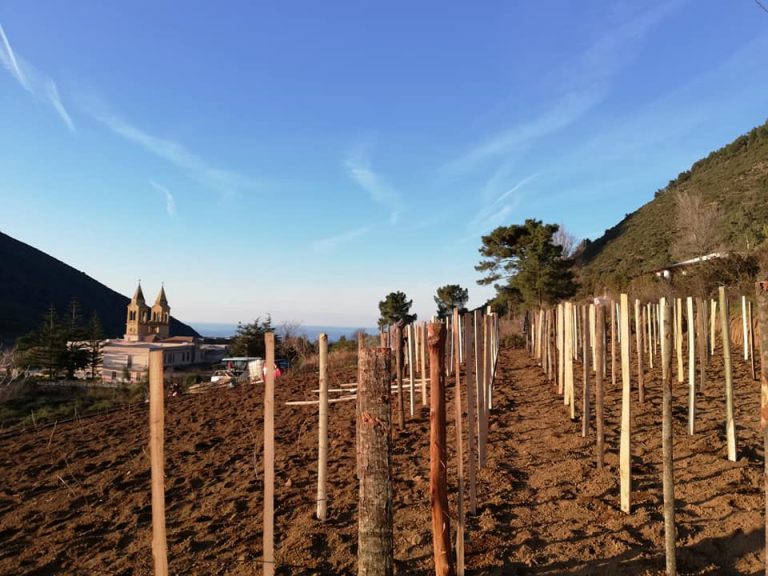 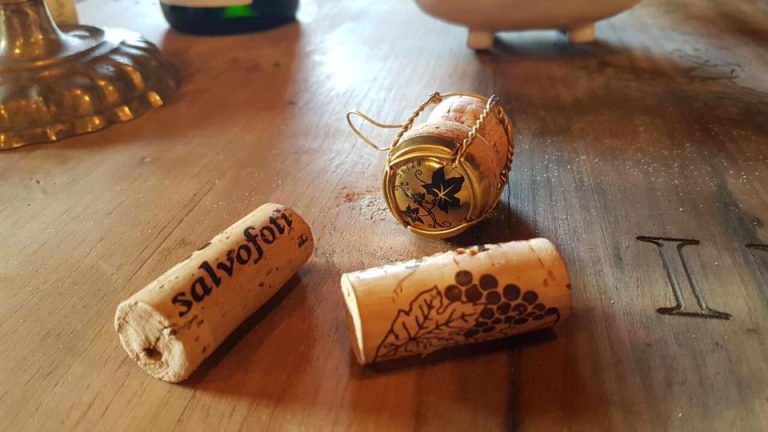 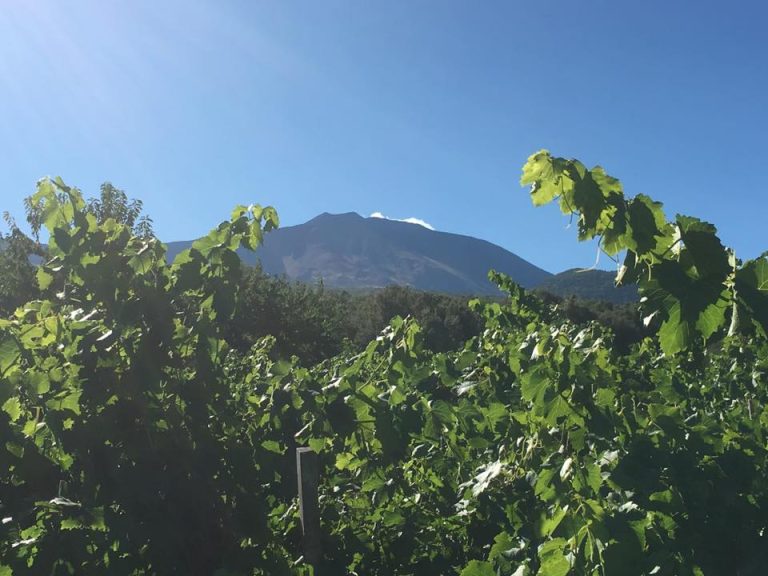 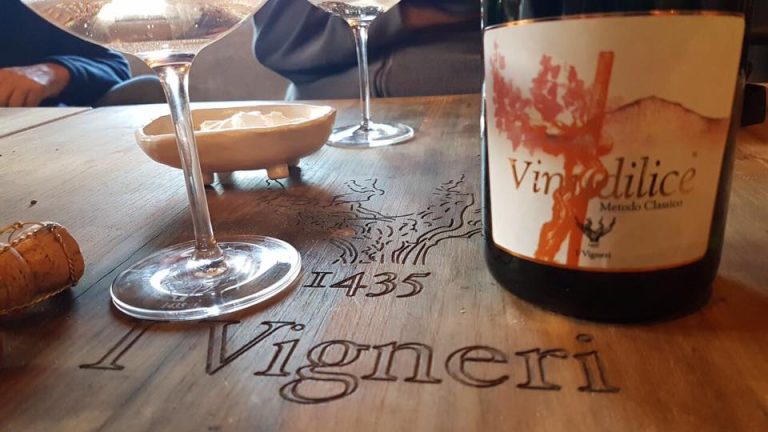 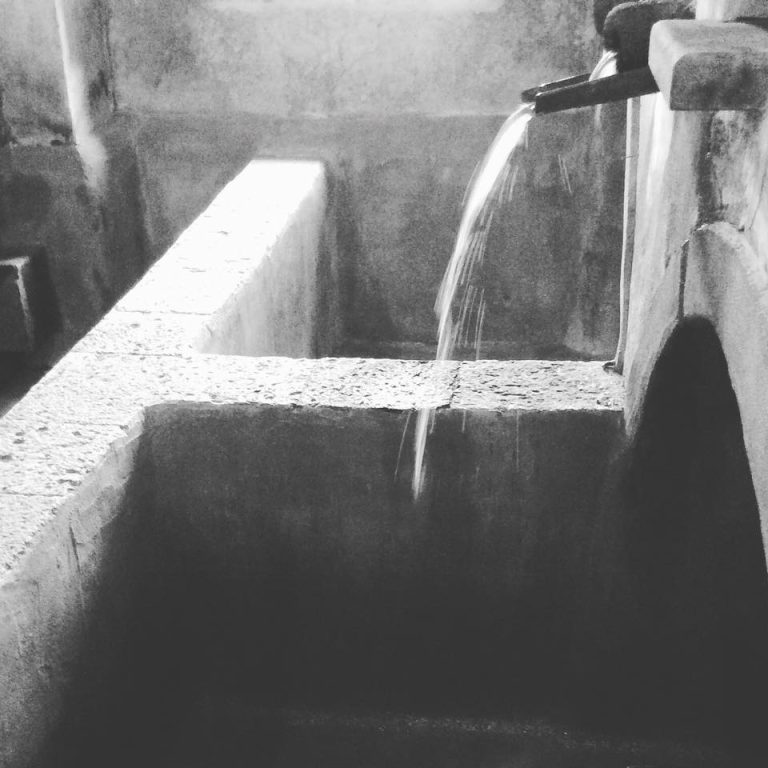 In 1435, the “Maestranza dei Vigneri” was established in Catania. This important association of winegrowers, operating on Mount Etna, laid the foundations for a wine-making profession in which the producers themselves were the main protagonists.

After 500 years, I Vigneri is now an active company on Mount Etna and in Eastern Sicily.

The I Vigneri company owns vineyards located in three areas of the volcano.