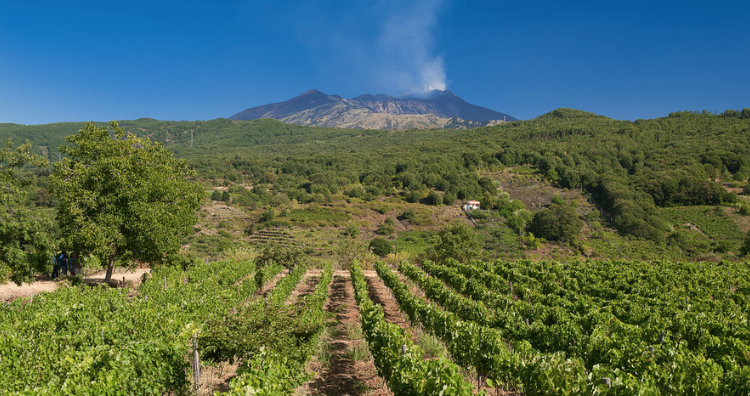 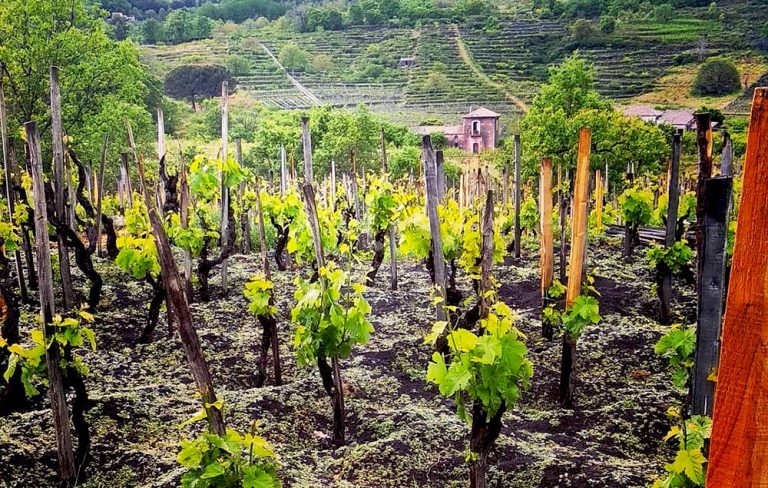 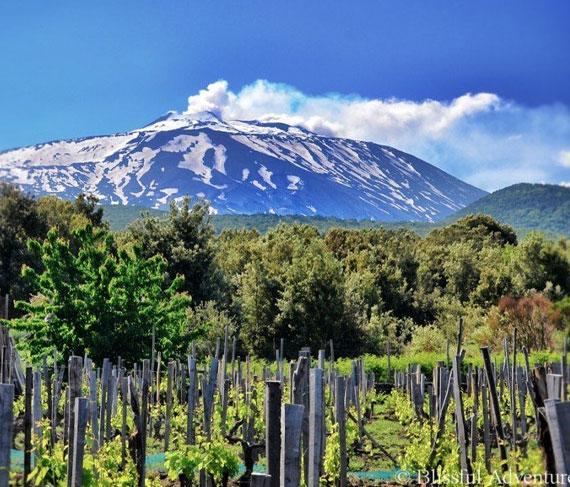 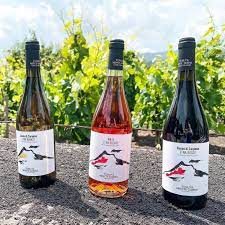 Tenuta Monte Gorna is a family-run company dominated by a pure passion for the land and wine, a passion that has been handed down from father to son for three generations.

Tenuta Monte Gorna is located on Etna, at 760 meters above sea level, in the Carpene district, one of the 133 Etna districts where DOC wines are produced, along the Etna Wine Route. A place of wild beauty, immersed in the regional park. The company takes its name from one of the extinct craters that surround Etna and which traces the profile of the southeast side of the volcano.

Nestled between the two extinct craters Monte Gorna and Monte Ilice, surrounded by oak and chestnut woods and a multitude of gorse, with the sea in front and, behind, the majestic silhouette of Etna, the vineyards of Tenuta Monte Gorna are planted with Nerello Mascalese, Nerello Cappuccio for the production of red Etna and Carricante and Catarratto for the production of white Etna, the basic vines of the DOC Etna. The vineyards, cultivated for over ten years with the organic farming method, are surrounded by powerful terraces of dry stone walls that represent the historical memory of an ancient rural landscape. The soil, formed by the disintegration of the lava, is sandy, rich in skeleton, organic and mineral substances. The proximity of the vineyards to the woods and the strong temperature range between day and night favor a perfect ripening of the grapes, providing Tenuta Monte Gorna wines with great personality and typicality.